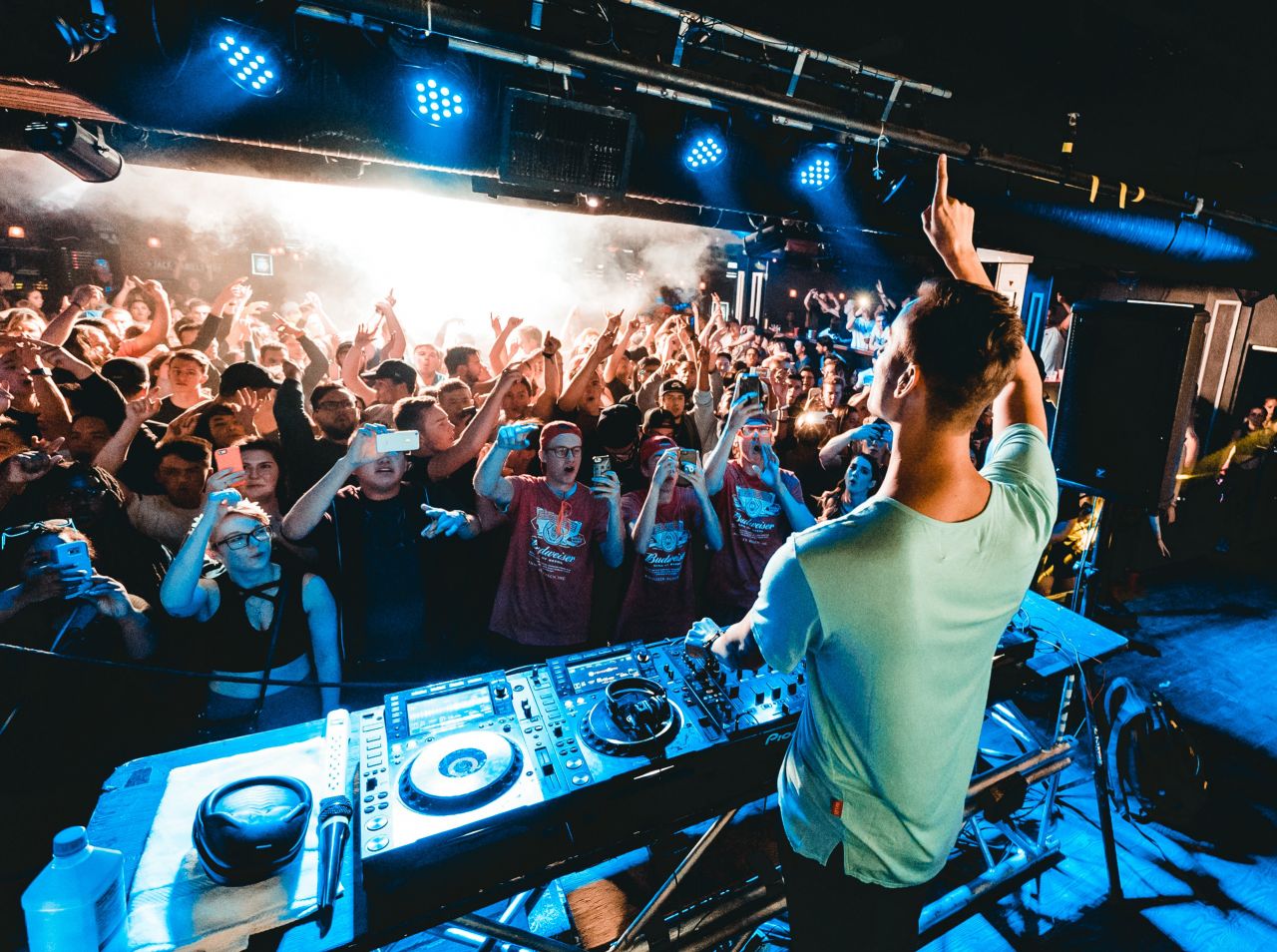 Niche Productions is pleased to announce the Australian DJ tour for BONOBO: a musician, producer and DJ, hailing from Britain. An artist that constantly pushes himself outside of his musical comfort zone, Bonobo's ranging personal tastes and regularly expanding range of synthesizers and instruments continue to take his productions to new levels.

This outlook has earned him a reputation as one of the most pioneering figures in electronic music, in both his solo DJ sets and 12-piece live band shows. March will see Bonobo travelling to Auckland, Adelaide, Melbourne, Sydney and Perth for solo DJ sets with spectacular visuals that are not to be missed.

In 2013 Bonobo released his fifth album, 'The North Borders' and it’s become the high watermark of his career to date: a masterful record, marrying inimitable melodic genius to cutting edge electronics, bass and drums.

Since the album’s release, Green has gone on to play over 175 shows across three continents and 30 countries, wowing audiences of almost two million people with the hypnotic, extended live versions of his songs, including performances at the iconic Coachella festival, Sonar, Glastonbury and many more, including two sold out shows at the Sydney Opera House last year!