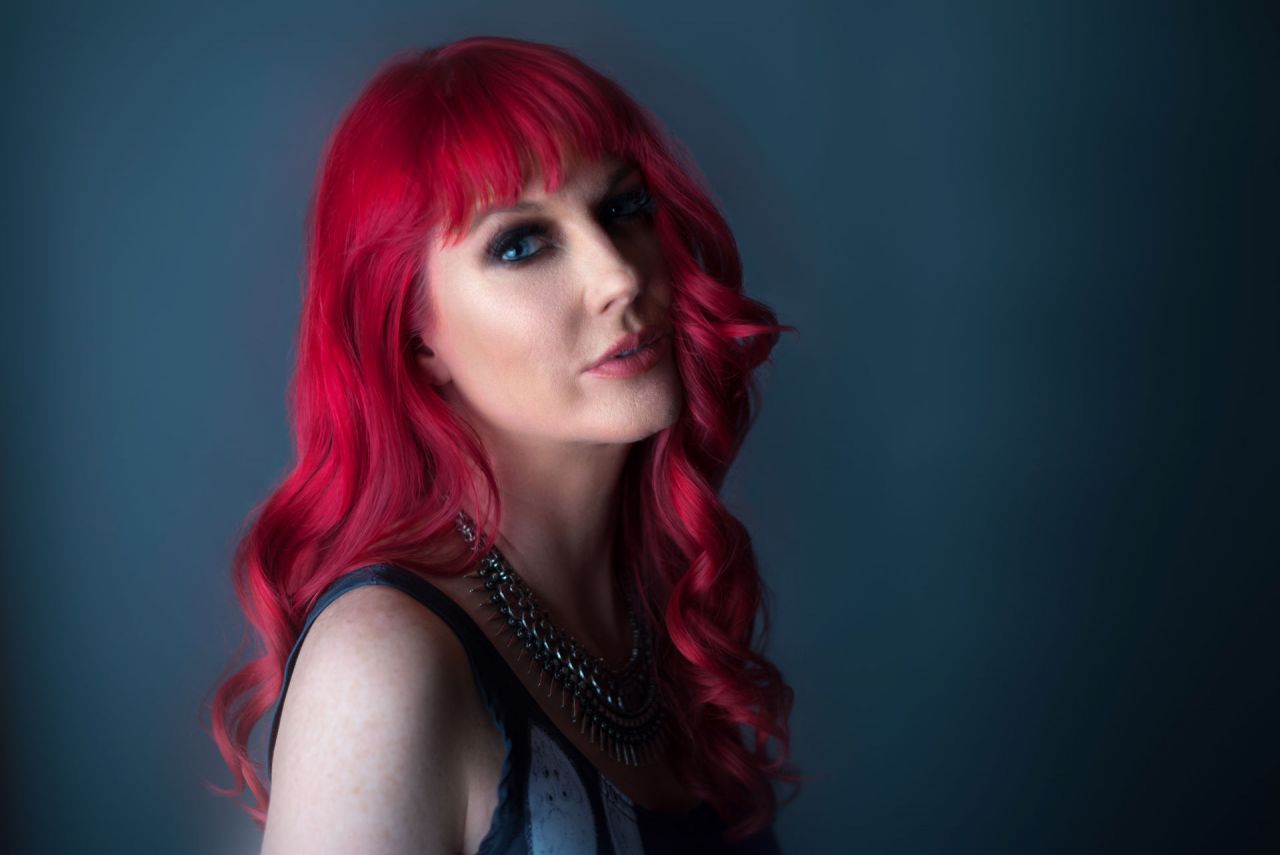 The Mixmag Lab LA is our weekly post-work party where we stream the best American and international DJs from our secret location in the heart of Hollywood. This Friday we have Canadian tech-house producer Sydney Blu throwing down on the decks. For the last decade or so Sydney Blu has positioned herself as one of the brightest female artists in the male-dominated underground house and techno scene.

Hailing from Toronto, she came up alongside artists such as DeadMau5 and Carlo Lio, and her breakthrough release 'Give It Up For Me' on Mau5trap was one of Beatport’s highest selling songs in 2008, and made Sydney the first female electronic music producer to achieve a top 10 hit on the website. With her new EP ‘VNDERGROUND’ on Kevin Saunderson’s KMS label, a debut album due out in in spring, and more top-notch tech-house releases on her own imprint BLU Music, 2015 is set to be another massive year for the Canadian producer.