Preview our new EP coming out next month 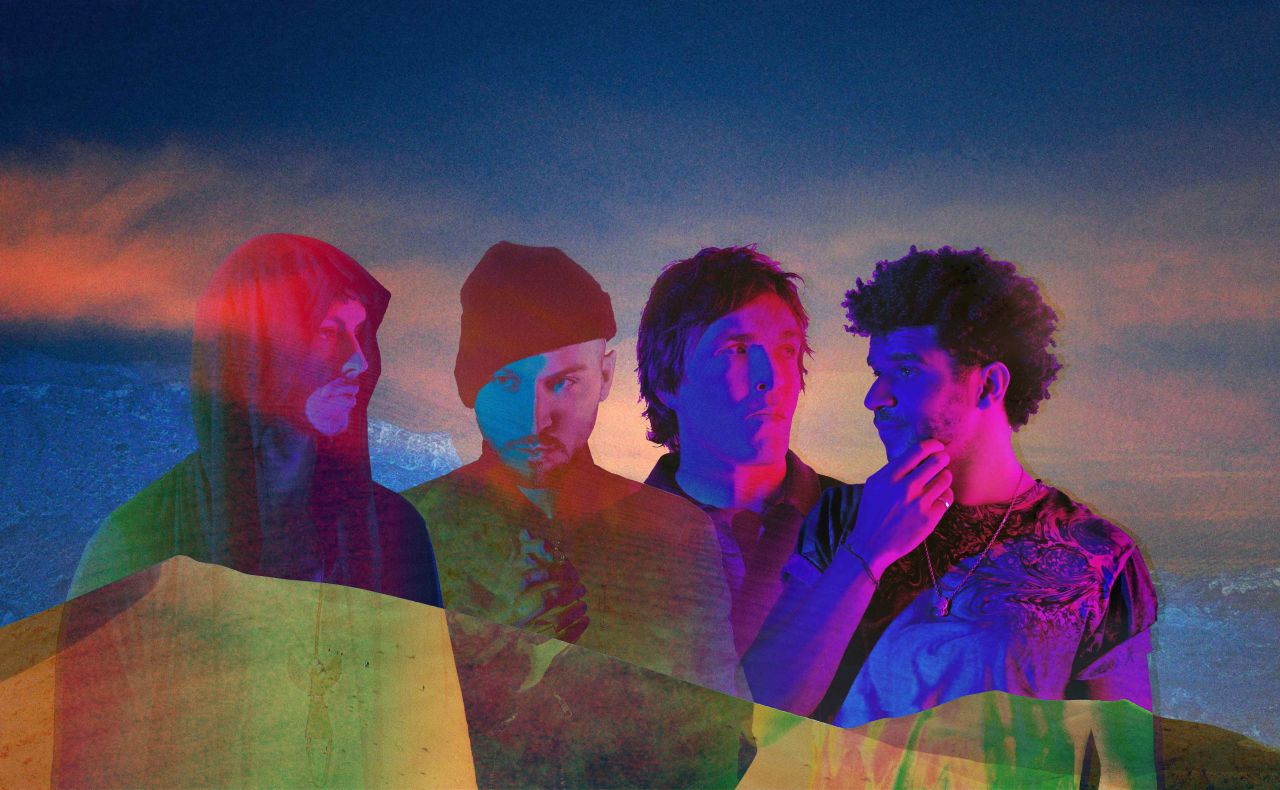 Frank Storm reveals “this is our first collaboration which was born a year ago in our studio in Barcelona. We share the same passion for our own definition of the ghetto sound, blending fresh and techy vibes.” With this inspiration they weave an almost menacing vocal into the pulsating baseline of lead track Gimme Tha Honey. The Phil Weeks remix brings a slither of light with a shower of synths and warm, bubbling bass. The EP closes with The Long Wait shaking the record into heavier terrain, as the industrial keys are underpinned by a flurry of tough drums.

Frank Storm has been a key player on the White Isle having played at some of the Island’s biggest clubs; Space, Sankey’s, Pacha, Ministry of Sound and Zoo Project, as well holding down a residency at the night Unusual Suspects. Matteo Spedicati began releasing music in 2006 and has received support from Ricardo Villalobos and Richie Hawtin. Since then he’s gone on to work with such high profile names as Joseph Capriati and Mendo, as well as releasing records on an abundance of top labels.