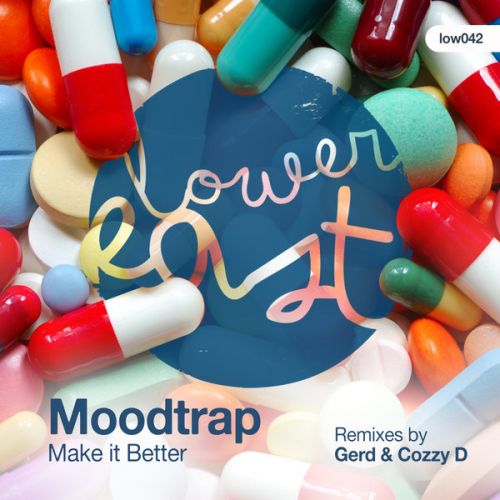 The best way to find out more about yourself is to become someone else for a while. What better way to do that in music than unleashing a brand new pseudonym that gives you total freedom of expression? Just ask London based duo, Moodtrap. Shedding the identity of their current producer / DJ project, the pair will remain anonymous in a bid to simply let their music do the talking.

Their purist approach towards the promotion of Mootrap is both refreshing and reflective of the attitude of their music, namely 90s influenced, classic house sounds.

Having first appeared with a track on the wonderfully inimitable Tsuba Records, Moodtrap’s releases will be for Kevin Griffiths’ imprint exclusively. The debut EP, ‘Body To Body’ unveils four accomplished, underground house tracks.